Calvin Kennedy is a filmmaker who has traveled the world working on projects, but he has called the Rogue Valley home for over twenty years. He was influential in introducing 35mm film quality production to clients and agencies in the Rogue Valley and by doing so elevated the quality of local and regional television and corporate pieces.

Calvin purchased Freedom Productions in 1995, whose inventory included a grip and lighting truck, camera packages and an editing suite. He has continued to update and keep pace with the digital revolution and has shot many productions in HD.

The list of clients he has worked for are a corporate who’s who of Southern Oregon. They include 3M/Imation, Pacific Retirement Services, RVMC, Providence Hospital, Bear Creek Corp, KSYS, Jackson & Perkins, The Grange, Medford Visitors Bureau, Crater Lake Trust, The Britt Festival, and many more.

Calvin was also on the original board of directors of the Ashland Independent Film Festival. He remained on the board for over three years during the formative period of determining the direction and focus of the now very successful festival.

In the year 2004 Freedom was hired by the Federal government to re- edit a video based on the Lee Greenwood song God Bless the USA, which is shown to every new American citizen. The video contained many clips shot by Freedom and was the opening video for the 2004 Republican Convention.

Calvin directed, edited and created the soundtrack for a feature film in 2112 and 2113. It is in the process of distribution

Freedom has grown these last two years and now has a recording studio and two non-linear editing suite to better serve its clients from concept to completion. 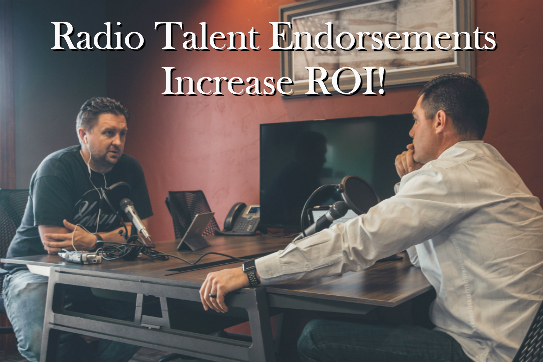 Radio Endorsement Interviews build credibility and trust quickly. This is a great way to tell your customers who you are.  You are not “on the air” but you get a recording that you can use to send as a link to your clients after you post it on YouTube or your website. Many of our clients combine images and video with this recording to enhance their messages.

We can show you how to optimize short videos to generate real leads fast! Our interviewer is a nationally syndicated top-rated radio talk show host. Roger has been doing talk radio since the early ’90s and will guide you through the interview process with very little preparation needed. He has interviewed people including entrepreneurs, politicians, movie and sports celebrities, academics, scientists and authors of every stripe!

Check out an interview samples.

These interviews simulate a real broadcast and the company who receives this will have a digital recording presenting them in a way only a seasoned interview pro can. Our current clients use these recordings to show off who they are to their new and existing customers. They are constantly giving feedback about how the interview works for them!

These interviews are a part of our Cerebral SEO system, “hands-free” marketing that will generate real phone calls and website visits for local businesses like never before.

People like to have knowledge. Give them some of yours… 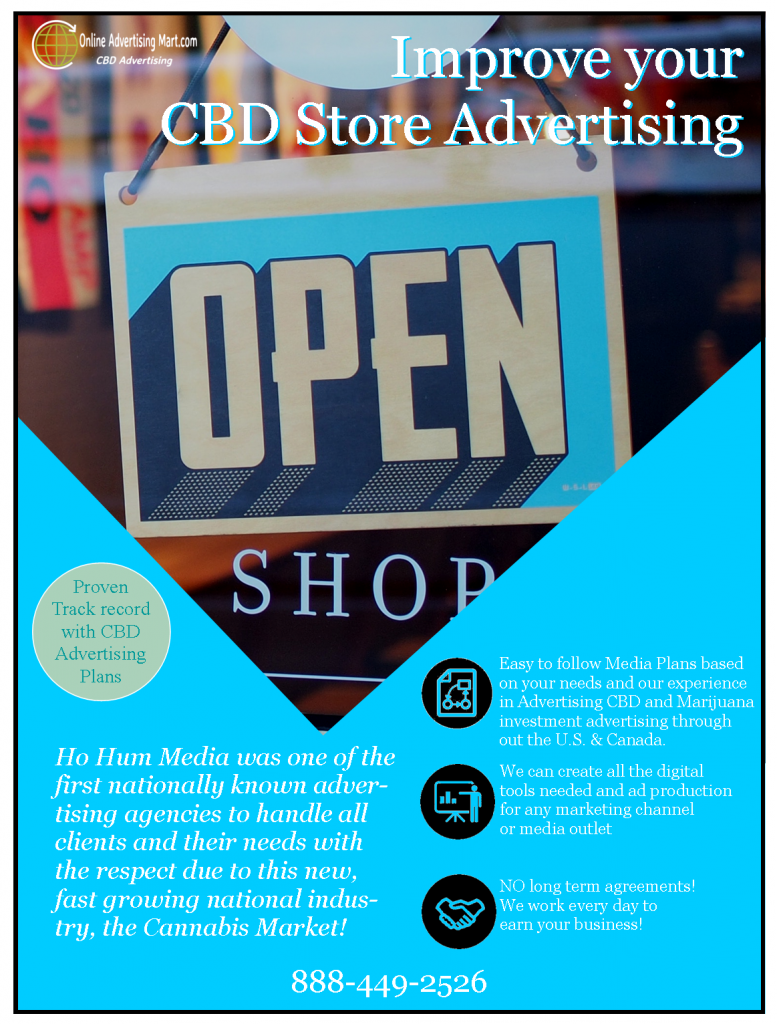 We are your one stop shop for CBD Advertising on radio, TV and of course online!

Easy to follow Media Plans based on your needs and our experience in Advertising CBD and Marijuana investment advertising through out the U.S. & Canada. We can create all the digital tools needed and ad production for any marketing channel or media outlet.

No Media plan is like any other. Even though many States are operating legally in the Cannabis industry, many media outlets still have not come on board.

How this works is we assign one of our Media Buyers to your account.  It takes a day or two to refine an approach to your business.  We then sit down and show you how it would work.  We have identified over 500 channels to advertise your products in.  Ads can point to your website or to specified landing pages called funnels.  These funnel pages would “Weed” out the non-interested customer and focus your true customer on the sale or whatever action you need them to take.

We have a three step process that utilizes Google my business listings, Video on YouTube and funnel pages to bring people into your store. This “Google Ranking” service includes Google my business ranking, relentlessly focused Video production and Media Posting of good content to News sites. These are the secret weapons in getting foot traffic to your door and being found online in this growing legal cannabis world!

If you want to see if we can do it please try this experiment with us first. Call us and we will have immediate proof ready for you when you do. Just have Google ready on your devise when you do call. There is no costs to you to see a Cannabis friendly media plan that really rocks! As with many advertising plans they are a mix of the correct outlets for your business. Call us today to Talk with Roger, Ann, Joe or Sean to increase your reach tomorrow!

Any cookies that may not be particularly necessary for the website to function and is used specifically to collect user personal data via analytics, ads, other embedded contents are termed as non-necessary cookies. It is mandatory to procure user consent prior to running these cookies on your website.